A weekly workshop where junior clinical fellows demonstrate emerging technologies relevant to the consortium. The Technical Journal Club is designed to provide a bridge between young academics engaged in research or clinical activities, respectively.

Current and former members of the Small RNAs consortium have jointly published a review article in Swiss Medical Weekly. 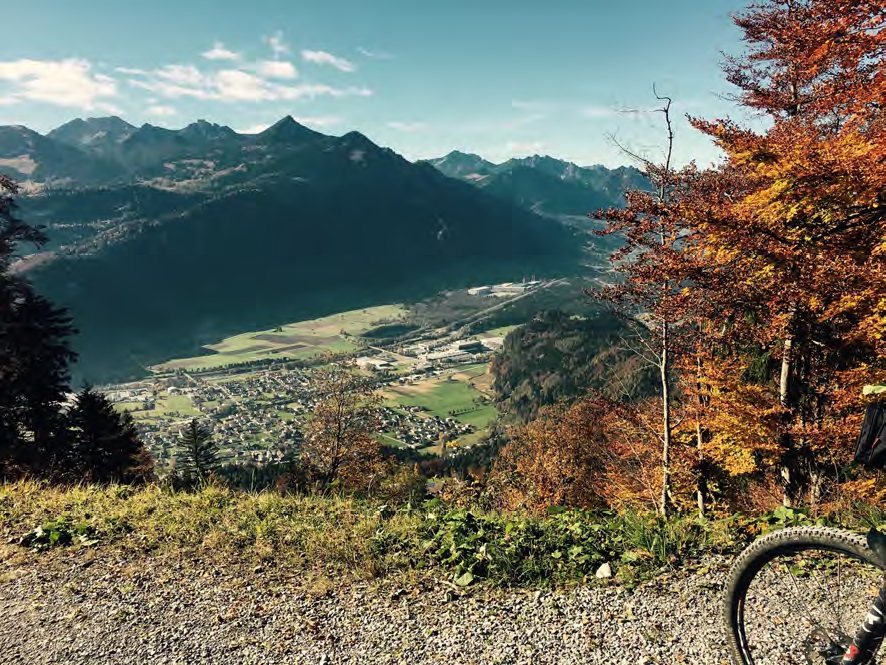 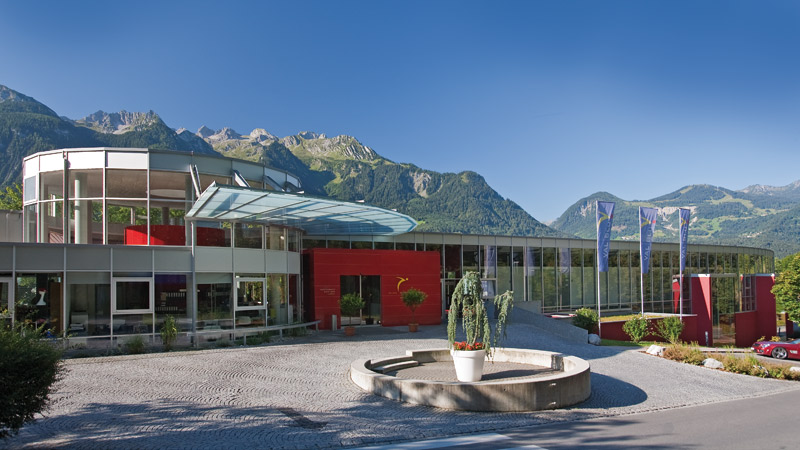 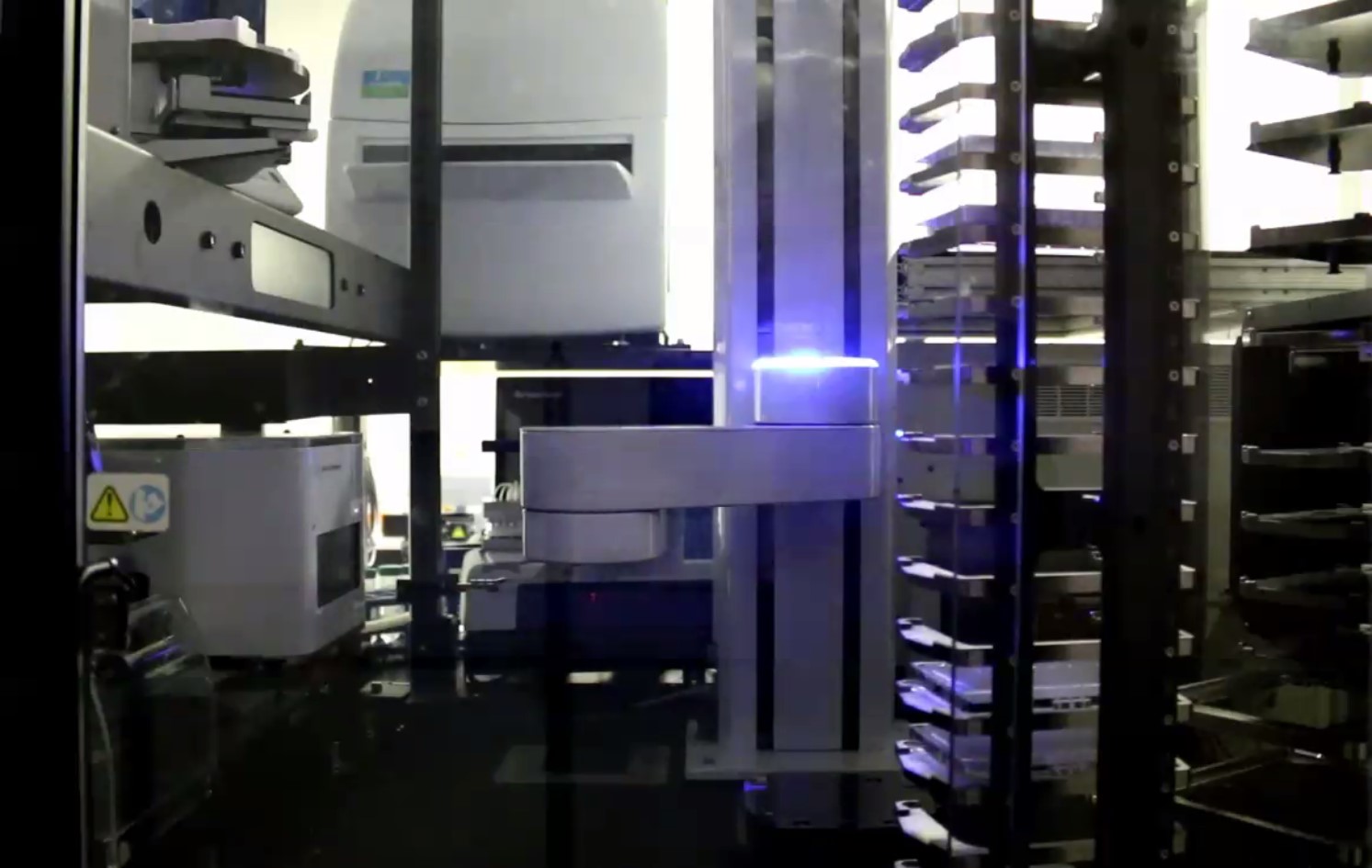 Labcyte platform, located in the Pathology building at USZ.

The main rationale for the CRPP Small RNAs was in the synergies generated by bringing together leading basic and clinical scientists into a cohesive multidisciplinary team devoted to the investigation and exploitation of small RNA in human diseases.  Over the past 6 years, we have made considerable progress towards this goal.

The Kyburz group, aiming at the characterisation of microRNA promoting chronic arthritis, and the Landmesser group, who studied microRNAs as targets for prevention and treatment of atherosclerotic vascular disease, left the consortium in 2014. They were replaced by two new members, Markus Stoffel and Magdalini Polymenidou.

The aim of the Polymenidou group was to determine the alterations in small RNAs associated with neurodegenerative disorders, such as Amyotrophic Lateral Sclerosis (ALS) and Frontotemporal Lobar Degeneration (FTLD). The group identified FUS synaptic RNA targets and showed that alterations in synaptic RNAs are associated to ALS-linked mutations in FUS.

The Stoffel group, whose aim was the elucidation of the function of miRNAs in insulinoma tumor growth, could show that disrupting the in vivo regulation of Zeb1 by miR-200c is sufficient to drive a powerful epithelial–mesenchymal transition (EMT) program.